EFFECTIVE FEBRUARY 1ST, 2020, SENDER ONE WILL REQUIRE THE USE OF ASSISTED BRAKING DEVICES (ABDs) FOR BELAYING

For those of you who are only familiar with tube style devices, fear not--with this policy change comes the opportunity to expand your climbing-gear knowledge. Throughout February, Sender One will host free clinics on three ABDs:

Spots will be limited, so make sure that you reserve your spot through our *website (or at the front desk).
*Sign-ups will be available soon!
NOTE: these clinics are not “belay classes” - if you have yet to learn how to lead climb, please look into the “Intro to Lead (LAX or SNA)” classes that we offer.

In addition to the clinics detailed above, Sender One will be offering a 30% discount on all belay devices in our shop throughout February.

What does ABD mean?

ABD stands for "assisted-braking device", or also called self-braking/locking and auto-braking/locking devices. ABDs have a friction (camming) brake in the system that is designed to lock down on the rope when the climber suddenly falls. The amount of friction is important in certain aspects of the climb. The more friction involved allows the belayer to have control of the load in case of a fall and the less friction involved helps move the rope through the system (i.e. lowering the climber).

Climbing is a fluid and ever-evolving sport. Just as the bounds of climbing difficulty continue to push ever further, so too do the tools and technology we use in our sport. One of Sender One’s core values is to “learn from your projects...and send them.” Just as climbing and its tools push forward, we try to do the same.

At the time Sender One opened its first location, the two most commonly used belay devices for sport climbing were the Black Diamond ATC and the Petzl GriGri. Despite the GriGri’s inclusion of assisted braking, many people choose to continue using their ATC’s for a number of reasons, including cost, familiarity, and simplicity. Despite the absence of any popular consensus on the effectiveness of assisted braking devices (ABDs) like the GriGri, we decided that all top rope belay at Sender One would take place on GriGri’s--and attached a GriGri to all of our top ropes. About a year later, we chose to stop teaching lead belay with ATC, switching to teaching lead belay with GriGri. And then about a year after that, we phased out the sale of belay devices without assisted braking from all of our retail shops.

Based on our own observations and experiences over these past few years, we believe it is time to embrace fully the promise of ABDs. GriGri’s are now familiar and ubiquitous, particularly at Sender One. And in recent years, equipment manufacturers have given climbers a bounty of lower cost ABD alternatives to the GriGri, such as the ATC Pilot and Edelrid Jul.

(Sidenote: Edelrid ceased manufacturing belay devices without assisted braking not too long ago).

Is there still a place in climbing for tube-style belay devices? Absolutely. The analogy that comes to our minds is anti-lock brakes and traction control for your car. Can you drive a car safely without either of those? Absolutely. However, when used properly, particularly by the masses, both anti-lock brakes and traction control dramatically reduce the risk of driving your car. Similarly, while not foolproof, when used properly, ABDs reduce risk to the climber and the belayer over and above what a non-ABD can provide. Following the lead of some other climbing gym operators, notably the Front in Salt Lake City, we think it is the right time to mandate ABDs-only at Sender One.

View the list of belay devices below that are allowed at Sender One, beginning February 1st, 2020. 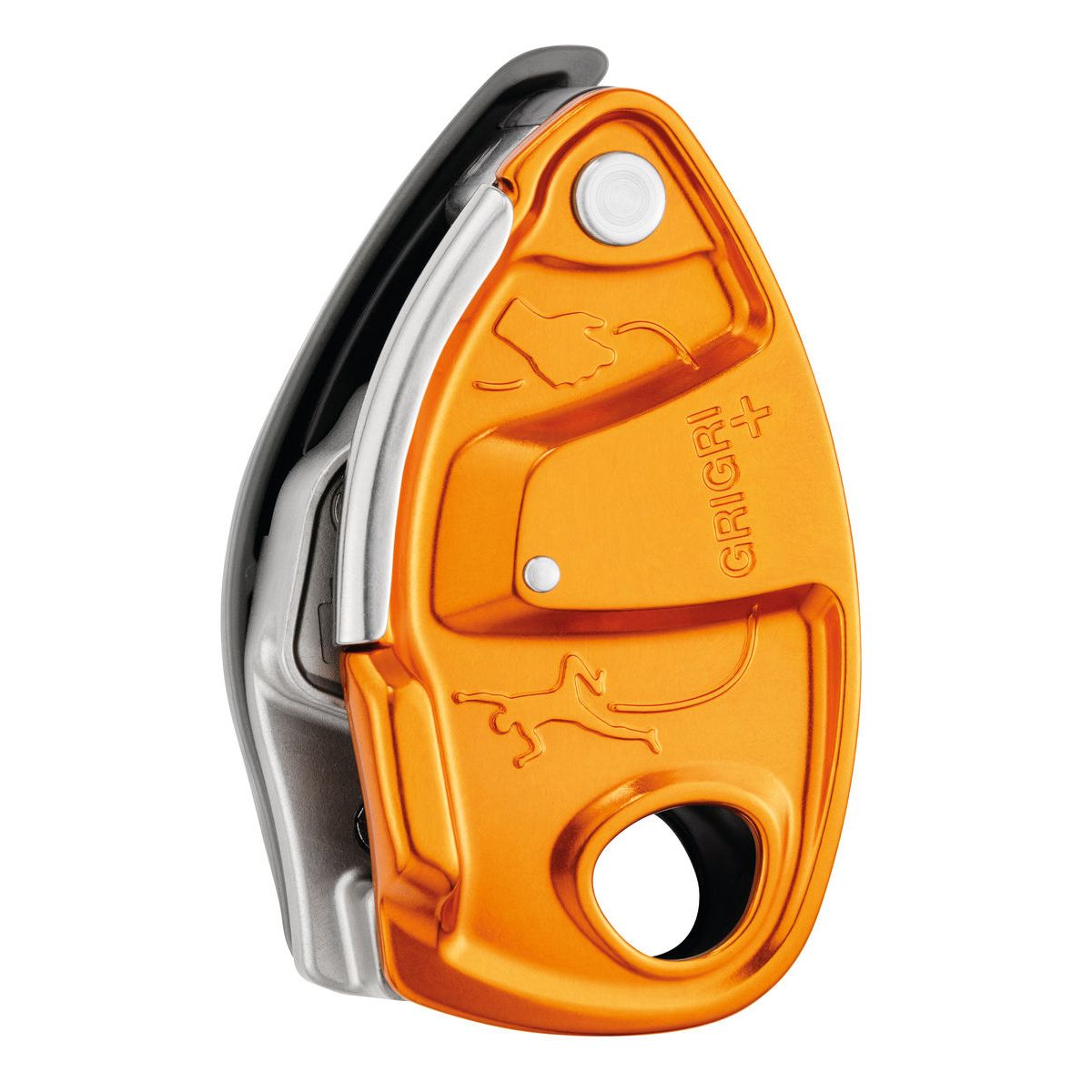